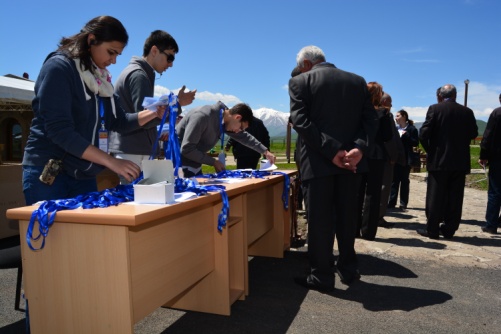 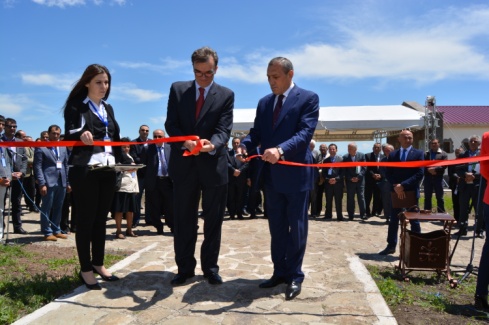 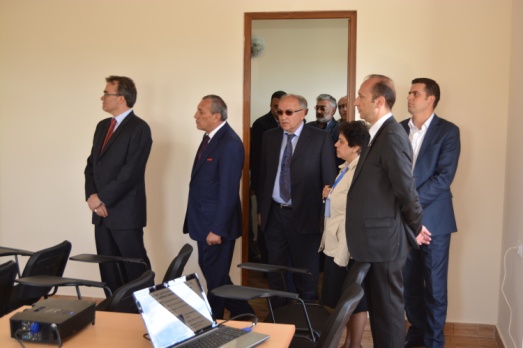 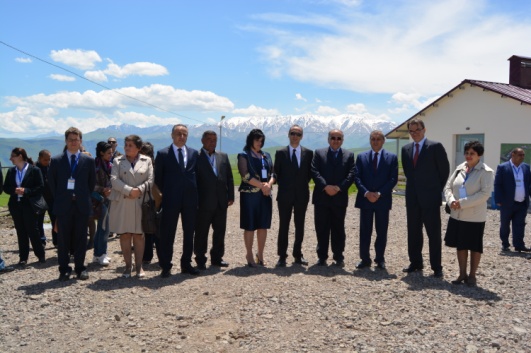 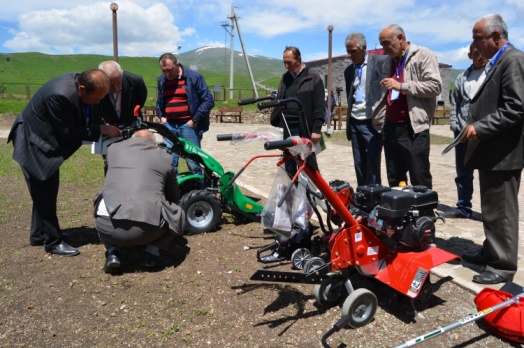 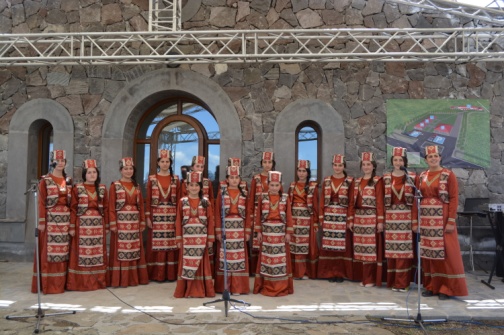 On 16 May, 2015 official Opening Ceremony of the Syunik Animal Market (near Khot village, on the road to Tatev monastery) took place.

Establishment of the Animal Market was initiated under the “Livestock Development in the Syunik Marz” Project to stimulate the cattle trade in Syunik and Vayots Dsor regions through development of a stably functioning animal market/fair, which will allow to bring various buyers and sellers/farmers into one organized marketplace and create opportunitiesfor the farmers to purchase and sale animals in one organized market place which has all favorable conditions for commercial transactions.
High ranking guests, such as His Excellency the Ambassador of Switzerland Mr. Lukas Gasser, the First Deputy Minister of Territorial Administration and Emergency Situations Mr. Vache Terteryan, the Governor of Syunik region Mr. Surik Khachatryan, the head of Goris City Mr. Vachagan Adunts, other officials, farmers and representatives of different local and international organizations were present at the opening ceremony.
The event was launched with an opening speeches and red ribbon cutting ceremony. After the official part a tour was organized and the participants had an opportunity to see the administrative building, the agro-trade center, the farm. At the end of the Ceremony the participants tasted Armenian traditional dishes at the catering area of the Animal Market and enjoyed the wonderful performance of Tatev Monastery Choir.