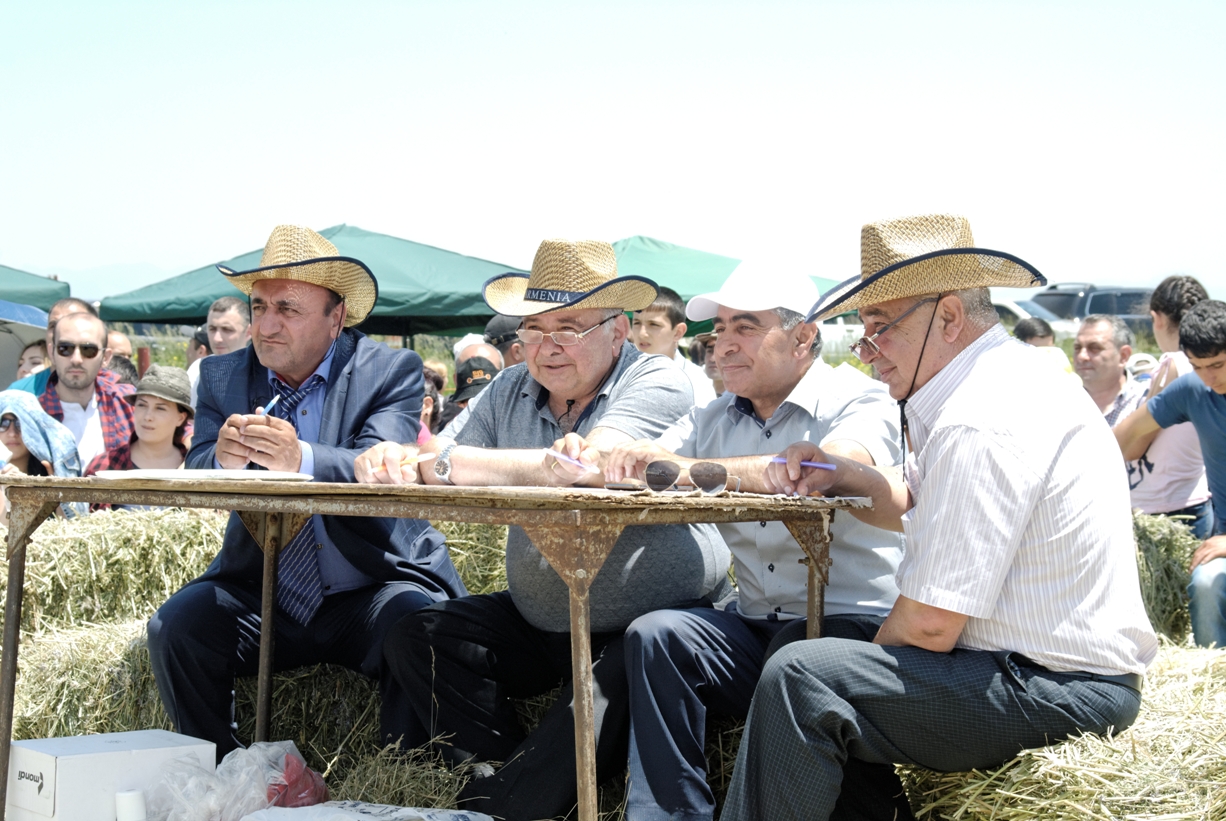 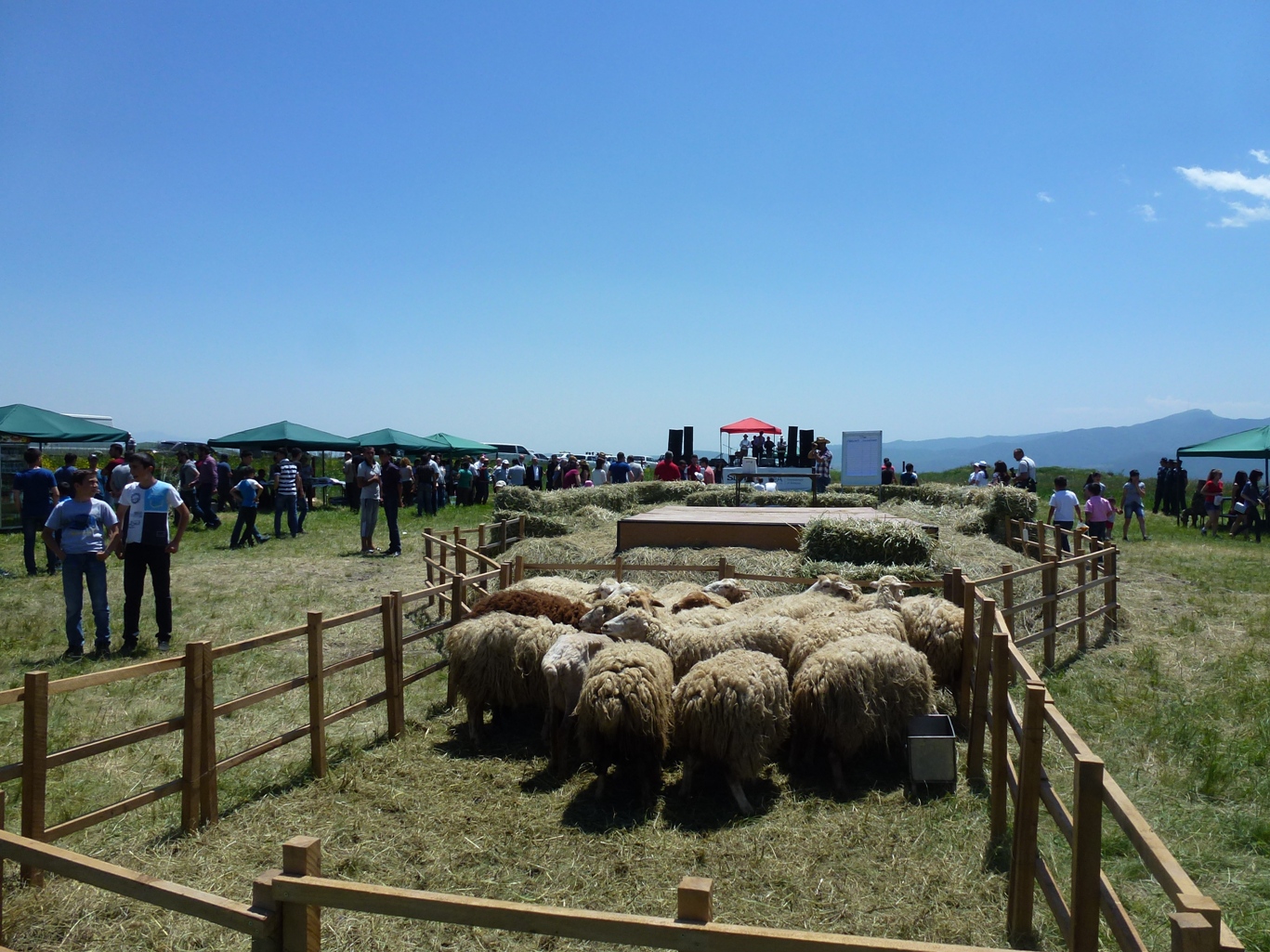 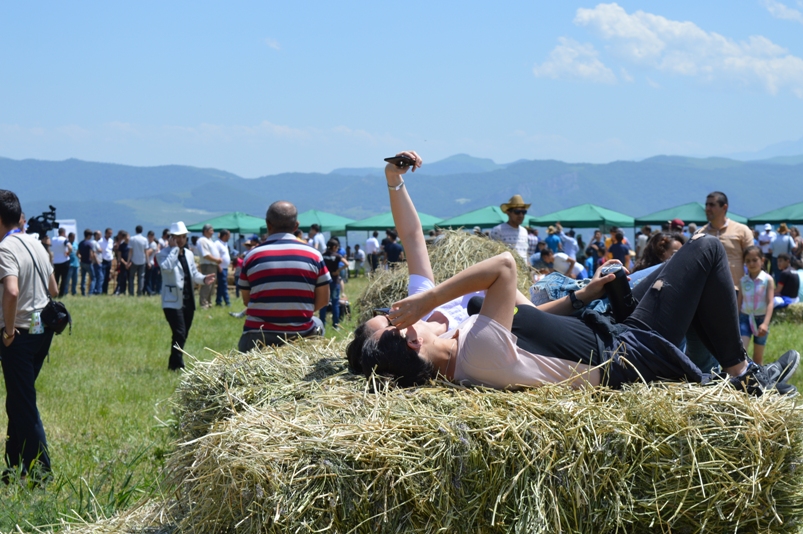 The Festival was organized by the Strategic Development Agency (SDA) NGO with co-funding from Swiss Agency for Development and Cooperation (SDC) and the Initiatives for Development of Armenia (IDeA) Foundation.

The main goal of the Festival was to make people aware of the traditions, culture and local products of Vayots Dzor and Syunik regions as well as to foster tourism development in the region. In total, 2000 people participated in the festival.

“The Sheep Shearing Festival” is being translated into a traditional event. This year many rural communities from Syunik and Vayots Dzor regions participated in festival. The Festival is a great opportunity to make the life of the community more dynamic, to bring to life the forgotten traditions of both regions and to present local products to tourists. It is really great to see that more and more travel agencies include the Festival in the list of their activities and offers. This demonstrates that the interest towards the event is growing year by year,” said Edgar Manukyan, the CEO of IDeA Foundation.

“With the financial support from Swiss government Strategic Development Agency has been implementing Livestock Development Project in Syunik marz since 2008 and in Vayots Dzor marz since 2014. A number of events and activities aimed at development of skills and knowledge of farmers, improvement of the meat and milk market, promotion of veterinary and artificial insemination services, as well as increasing pasture management productivity are being carried out in these regions. In this context, we would like to highlight the Sheep Shearing Festival and like-kind events, which enable our beneficiary communities to present their products to the public and to contribute to the increase of tourist flow to their region. The Sheep Shearing Festival which already became a traditional annual event will take place in Syunik Animal Market from now on,” said Karina Harutyunyan, the Program Manager.

The 2nd Sheep Shearing Festival was held in Halidzor community in Tatev in 2015. Over 3,000 people, including tourists and visitors from the U.S., Russia, Spain and Belgium attended the event.